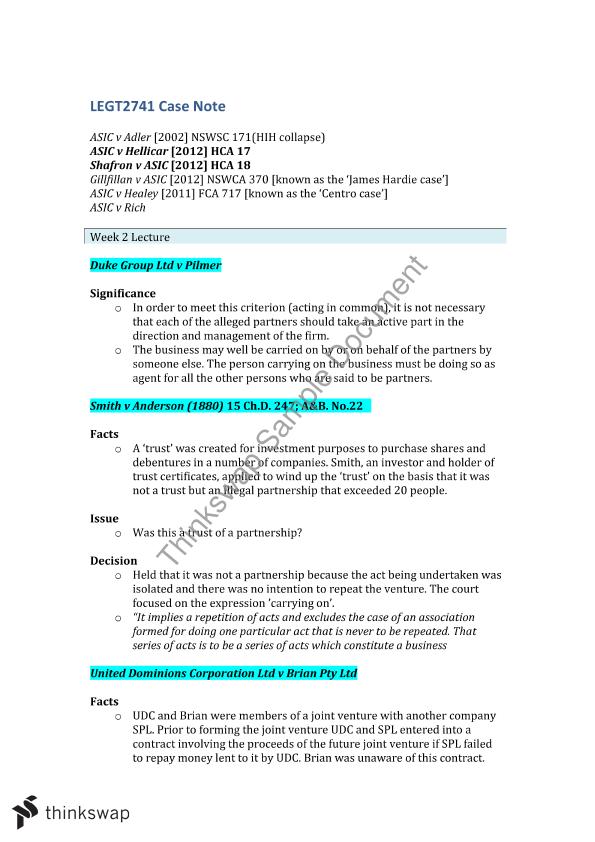 The largest companies are usually publicly listed on stock exchanges around the world. Even single individuals, also known as sole traders may incorporate themselves and limit their liability in order to carry on a business. All different forms of companies depend on the particular law of the particular country in which they reside. The law of business organizations originally derived from the common law of England, but has evolved significantly in the 20th century. In common law countries today, the most commonly addressed forms are: Corporation Limited company Unlimited company Limited liability partnership Limited partnership Not-for-profit corporation Company limited by guarantee Partnership Sole Proprietorship The proprietary limited company is a statutory business form in several countries, including Australia. Many countries have forms of business entity unique to that country, although there are equivalents elsewhere. Examples are the limited liability company (LLC) and the limited liability limited partnership (LLLP) in the United States. Other types of business organizations, such as cooperatives, credit unions and publicly owned enterprises, can be established with purposes that parallel, supersede, or even replace the profit maximization mandate of business corporations. For a country-by-country listing of officially recognized forms of business organization, see Types of business entity. There are various types of company that can be formed in different jurisdictions, but the most common forms of company are: a company limited by guarantee. Commonly used where companies are formed for non-commercial purposes, such as clubs or charities. The members guarantee the payment of certain (usually nominal) amounts if the company goes into insolvent liquidation, but otherwise they have no economic rights in relation to the company . a company limited by guarantee with a share capital. A hybrid entity, usually used where the company is formed for non-commercial purposes, but the activities of the company are partly funded by investors who expect a return. a company limited by shares. The most common form of company used for business ventures. an unlimited company either with or without a share capital. This is a hybrid company, a company similar to its limited comp