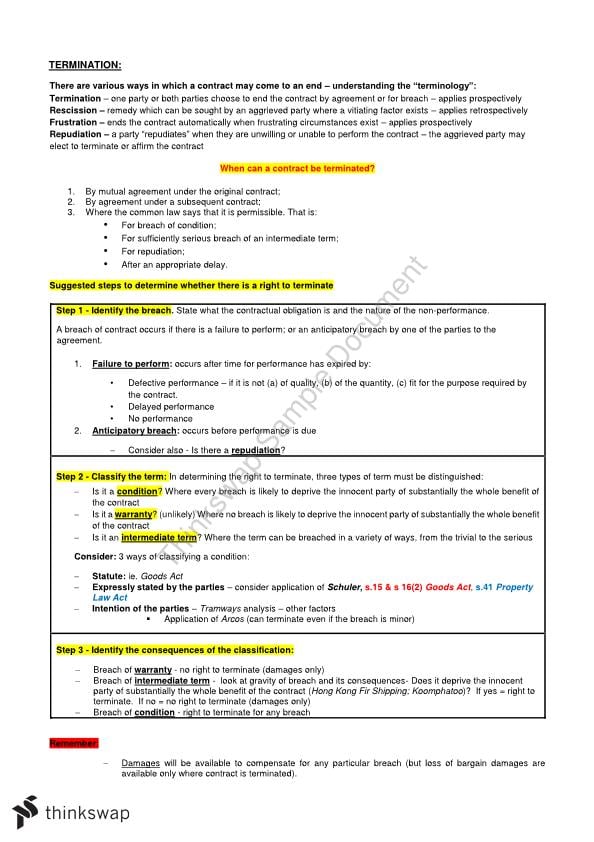 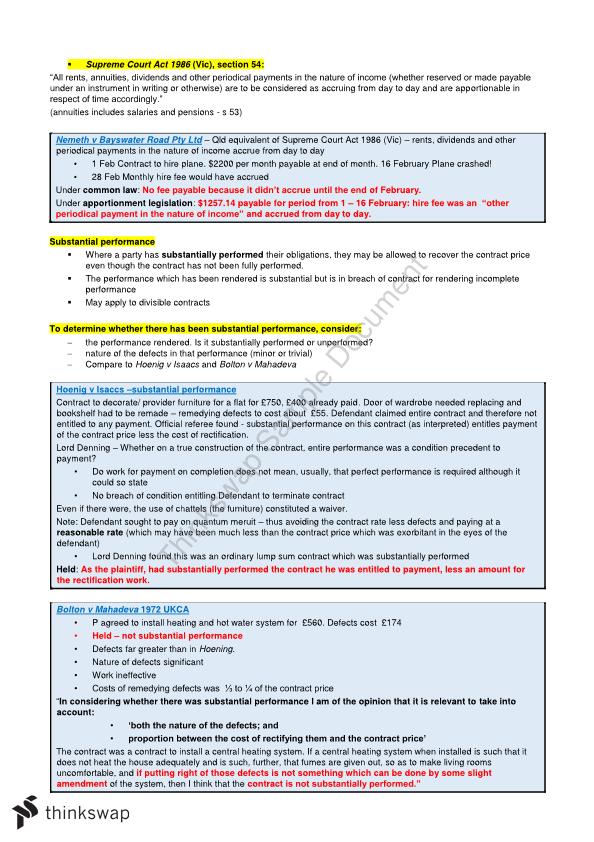 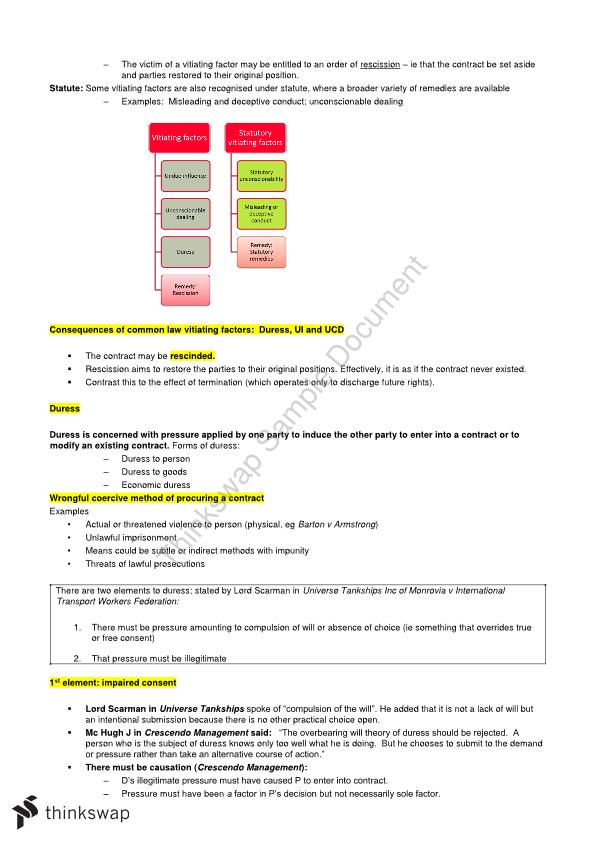 Documents similar to "Full LAW2102 Contract Law B Notes, Includes Cases, Steps to Solve Problems" are suggested based on similar topic fingerprints from a variety of other Thinkswap Subjects