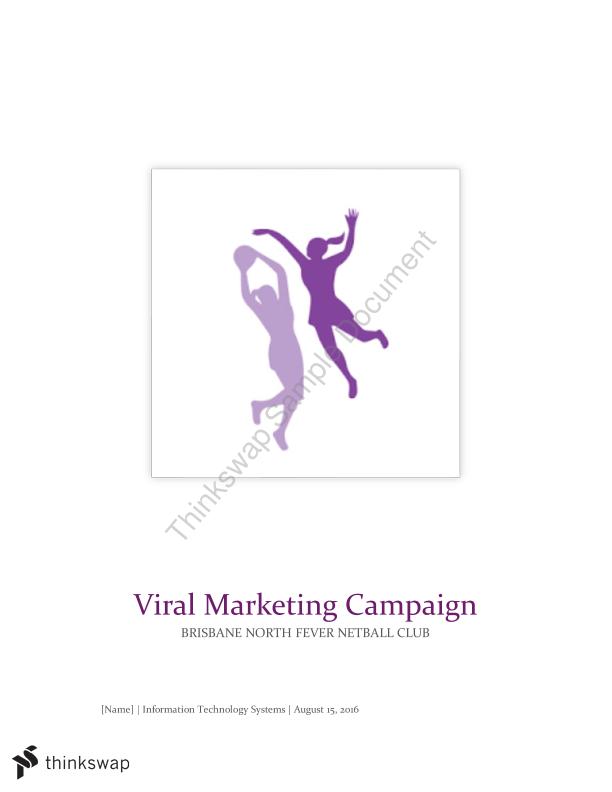 The name of this topic is ‘Analyse and Critique websites’. Previously, we were given the task of creating a logo that would help increase the image in the public arena and influence the website design for the Brisbane North Fever Netball Club. Now that the logo and website have been selected by the club, a new problem has emerged: no one can find it. The task, now, is to help the Brisbane North Fever Netball Club market their site and create a viral marketing campaign to launch the site. The campaign must include two still designs (using Adobe Illustrator or Photoshop) and one moving design (e.g. video or animation using Adobe Premiere Pro, After Effects, Animate).