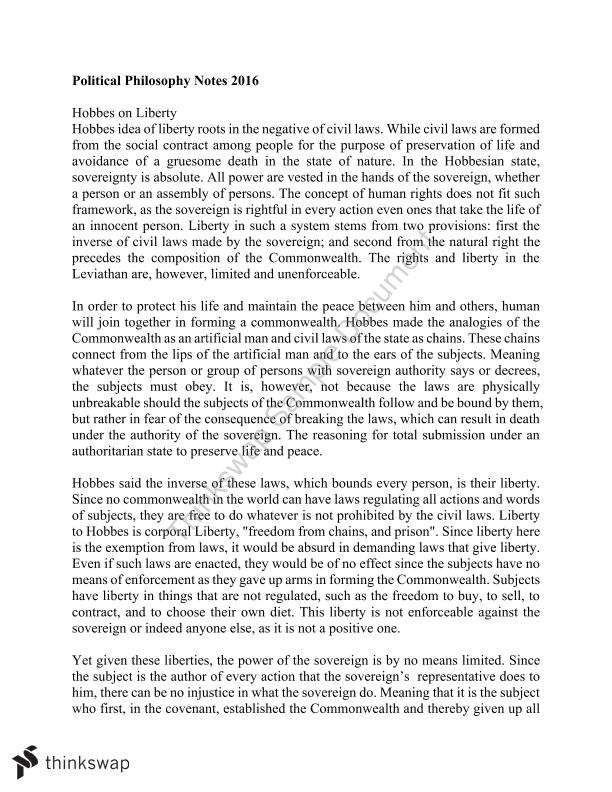 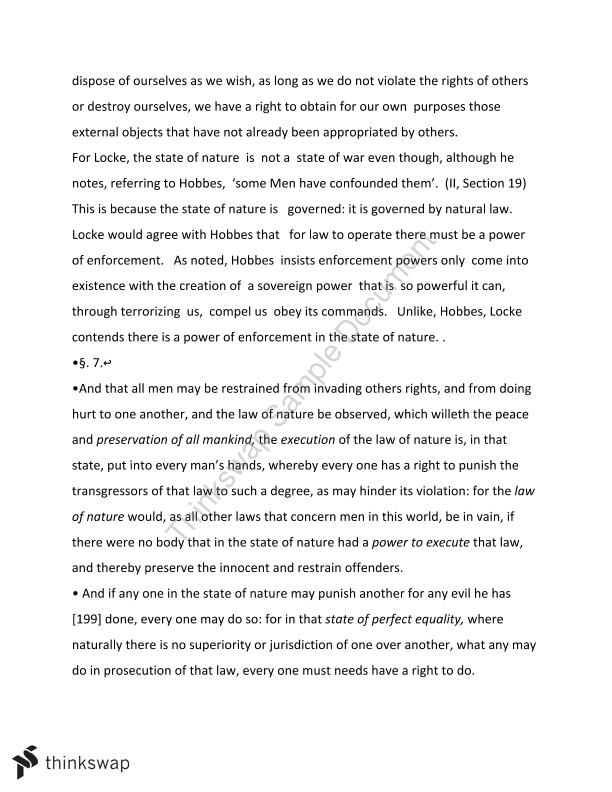 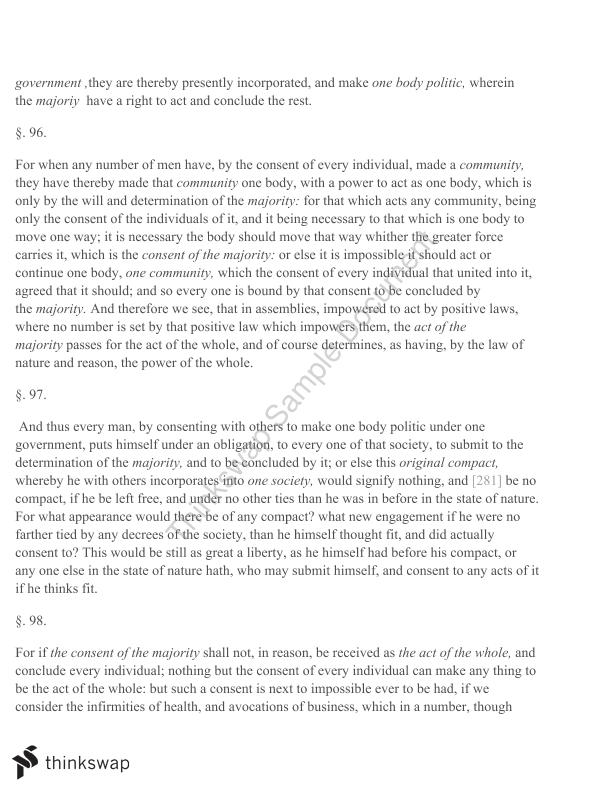 The course examines problems in modern political thought, focussing on the use of the device of the “social contract” to make sense of justice and political obligation. Writers dealt with include Hobbes, Locke, Rousseau, Kant and Rawls, with reference to older classical understandings of the purpose and role of society and politics. The course examines how notions of contract illuminate the boundaries between individuals and society, and between individual and collective interests. Problems covered include the role of the state in the protection of the person and property of individuals, the justification of the state's use of force and violence, and the obligation of citizens to obey the state’s commands. A central aim of the course is to develop students' ability to read, think and write in an analytical and critical way about important thinkers and problems in modern political theory, and about political and moral problems more broadly.